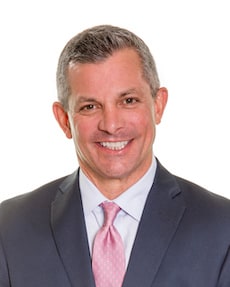 Recently named one of the Top Ten criminal defense attorneys on the East Coast for 2011, Mr. Silverman focuses on high-profile cases. With over twenty years of experience, he has represented thousands of criminal defendants in state and federal courts. He has not lost a single criminal jury trial in over a decade.

Also named one of the Top 100 trial lawyers in Maryland by the American Trial Lawyers Association, Mr. Silverman began his criminal defense practice in 1991 when he was appointed to the position of Assistant Public Defender, Felony Narcotics Division in Baltimore City. He won acquittals for his clients in his first six jury trials. He continued to hone his trial skills by appearing in Circuit Court on a daily basis for the next four years.

Upon entering private practice in 1995 as a solo practitioner, Mr. Silverman has consistently represented state and national high-profile criminal defendants, while building a firm of twenty lawyers strong.

Some high-profile cases include:

Mr. Silverman has been recognized as a Maryland “Super Lawyer” for his defense for the past five consecutive years. He is also a been appointed to serve on an important legal commissions by two Governors and was named by the active Maryland Attorney General to serve on his transition team. 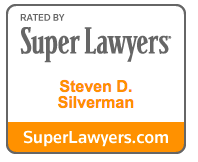