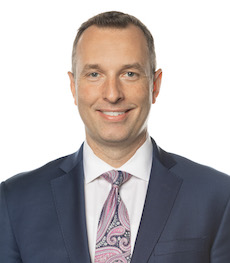 Mr. Seidel is a seasoned litigator with more than a decade of trial experience, developed and refined in some of the most challenging jurisdictions in the country. His principal areas of practice include General Civil Litigation, Criminal Defense and Victim’s Rights.

Prior to joining Silverman Thompson, Mr. Seidel served as Chief of the Major Investigations Unit for the Baltimore City State’s Attorney’s Office, where he supervised a team of attorneys and law enforcement personnel, as they investigated and prosecuted organized crime, public corruption, human/labor trafficking cases, and matters involving violent, repeat offenders. As a veteran homicide and SVU prosecutor, Mr. Seidel has been called upon time and again to handle some of the highest profile cases and investigations in the State.