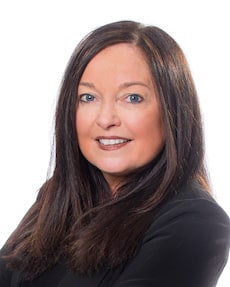 For the past fifteen years, Ms. Murphy has successfully represented clients in trials, appeals, and post-convictions in both state and federal courts. She has won numerous cases on behalf of clients accused of federal and state narcotics violations, and individuals charged with a variety of other federal and state felonies. Her focus is on criminal appeals and pretrial motions. She is widely considered an expert in fourth amendment and constitutional law.

Ms. Murphy has served on the defense team in several high-profile and noteworthy cases;

Ms. Murphy also is an adjunct professor who teaches evidence at University of Baltimore School of Law. In addition to her appellate work at the firm, Ms. Murphy reviews the particular facts of each of the firm's clients and hand-tailors pre-trial motions unique to each case.